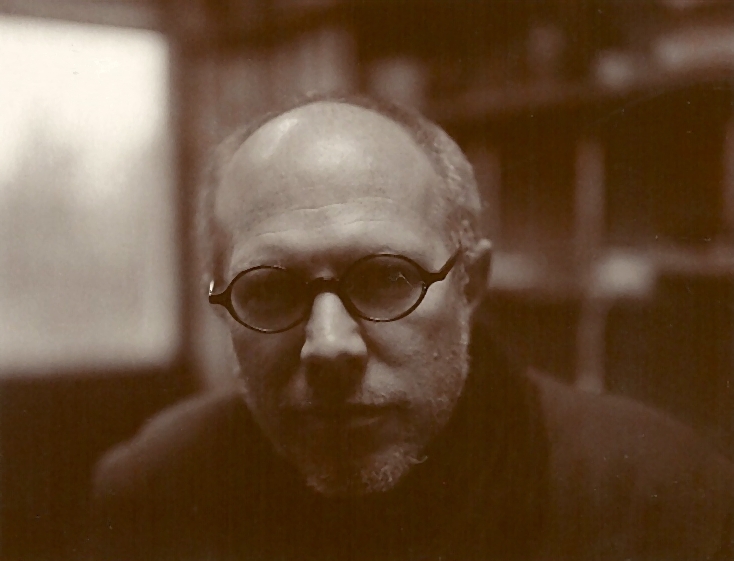 I am interested in developing mechanistically specific models of cognitive phenomena and submitting those models to experimental examination.

Right now the lab has a few principal interests. First is our interest in attention. While I am on the record opposing the way this term is commonly used in psychology, I do not dispute that the label has a certain conversational convenience. Mostly, I would like to see us move away from using attention to provide causal accounts of experimental results. Instead, I would like to see us base our accounts on mechanisms that are anchored either in hypotheses about neural activities, or in accounts that draw directly from the empirical manipulations.

The latter is easier, and we have been trying to use probability as the basis for explaining many psychological effects of attention. Probability cues, that is cues that communicate information about where something will appear, or what it is likely to look like, lead to the canonical attentional effect: faster detection. In addition, though, we find that there are also changes in the qualitative character of the perceptual representation. On going work is continuing to explore these ideas in more detail. Pretty much all of the experiments we are doing at the moment rely on continuous reports of oriented stimuli.

The second main theme is related to the former by its interrogation of the role of probability in sequential decisions. The route was a bit round about. It started with the observation of my collaborator, James Danckert, that many of the impairments of right brain damaged people might be well summarized as updating impairments.

While the spatial attentional disorder of a person with neglect is impressive, it does not explain all their problems, and certainly cannot explain some of the less obvious, but persistent, psychological impairments of right brain damage that do not cause neglect. In order to explore how people with brain injury, both right and left sided injury - strokes mostly - utilize sequential evidence to build mental models, we built a task out of playing the game Rock, Paper, Scissors.

We, the experimenters, could have our computer player challenge the patient participants with particular stragegies. For example, the computer opponent might have a bias to favor one item or it could makes its choice of what to play conditional on prior plays. We have confirmed that right brain damage seems to allow a person to build a model of what their opponent is doing, but impairs their ability to update this model when contingencies change, e.g. by switching from favoring rock to scissors.

People without brain damage are challenged by many of these tasks as well, and seem to bring with them models that impact on their ability to interpret and use environmental, statistical evidence. Most of this work has been reported, and you will find links to the relevant papers on the Publications page. While these data were a fecund starting point, we have moved on to try and find other assessments of this function that will allow us to use less lengthy tasks in the stroke patients, and which will give us more nuanced data in the general participants. The former has been spearheaded by Elisabeth Stoettinger, a post-doctoral fellow, who developed a morphing ambiguous figures task. We have seen this correlates with the RPS task in brain damaged participants, and we are now conducting larger, normative studies, and an fMRI investigation. You can see some of the preliminary results in our posters at the Visions Sciences Society 2014 and by talking with Elisabeth who will be there. The second thread is to use a task where participants give self-paced updates of their statistical estimates of a ball-drop task. Based on your age this was inspired by either Galton’s Bean Machine or the Price is Right game: Plinko. Alex Filipowicz (with significant help from Derick Valadao; both PhD students) have led this effort. Alex will be presenting posters on this at Vision Sciences 2014 and the Cognitive Science Society meeting 2014. Look for him there if you are interested.

More professional data can be found on this page.